I used to play computer games regularly, where you had, among other things, “Sentry Guns” available to use in battle. I always found the technology very cool, both the mechanical side of it, as well as the software. I had bought a Nerf gun cheaply somewhere and thought it was time for a nice project…..
Check out MarblelousContact
In the end, it got completely out of hand because now it has become a fully automatic and quite impressive “weapon”. There is also quite a bit of software because everything can be controlled with a wireless Xbox controller or a laptop. He also responds to my voice and can recognize people with the help of a camera. When I approach the Sentry Gun it does nothing, but when an “intruder” is detected the gun comes into action.

It has various (LED) lighting on and in it. For example, the base (where the “legs” meet) gives a green light when nothing is wrong, and it slowly turns red when there is a “threat”. There is a sensor in the loop that – as soon as balls pass along – flashes an RGB LED strip in a certain pattern. In the beginning, the light is light-red, and the longer the gun is firing, the light becomes redder (mimicking a warm barrel).

It wasn’t crazy enough for me, so in the end, I built a “Predator target system” on it.

These are – just like in the movie Predator – 3 laser dots that come closer together as soon as the gun has locked a target. Through this project, I have learned a lot in the field of hardware and software. I was also able to make good use of my machines (including the laser cutter, CNC milling machine and 3D printer). It’s always nice to see what these machines can do!

[Update October 2019]
Since the move to our new house, this project has been “on hold”. But definitely to be continued 🙂 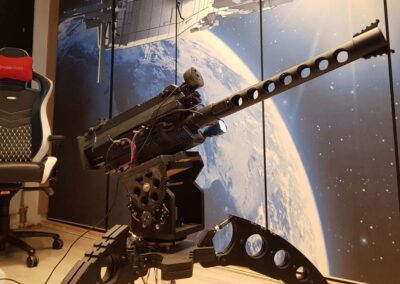 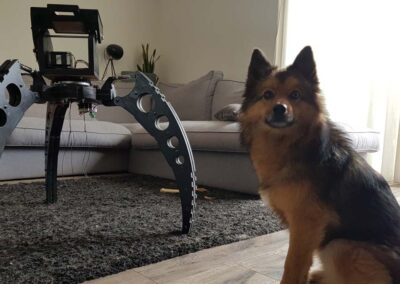 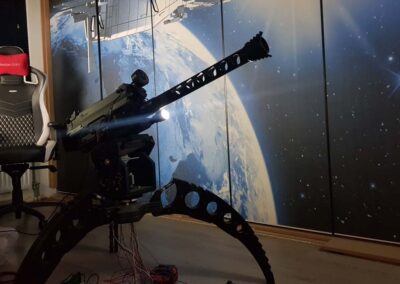 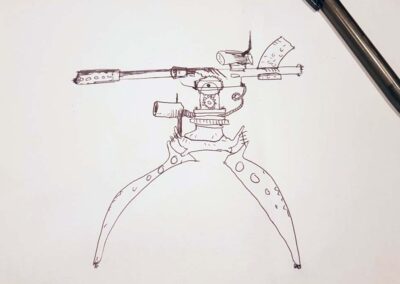 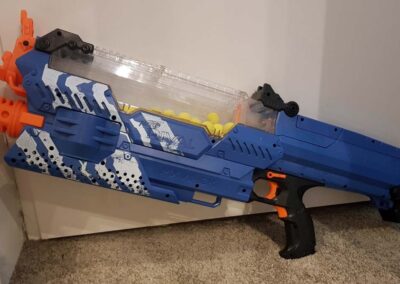 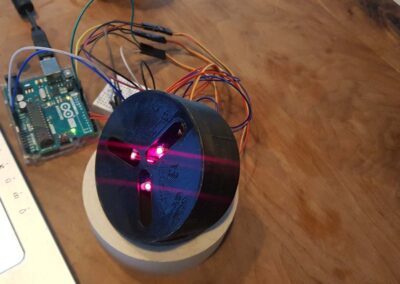 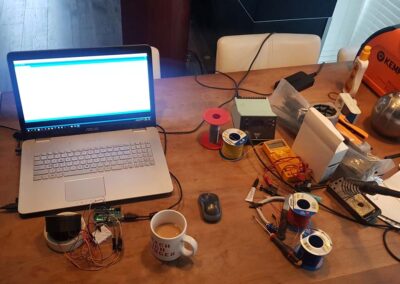 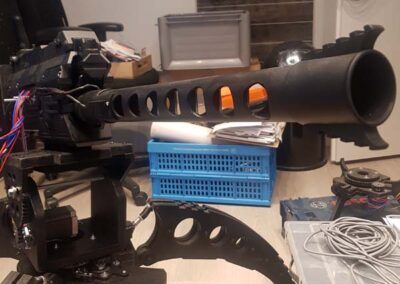 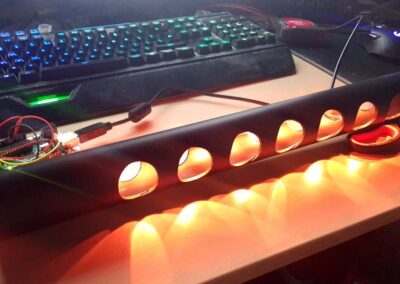 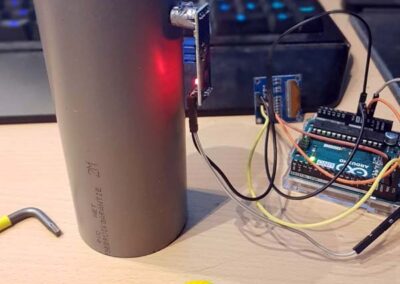 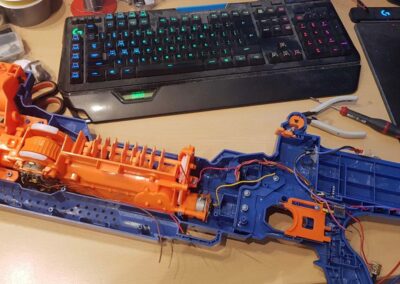 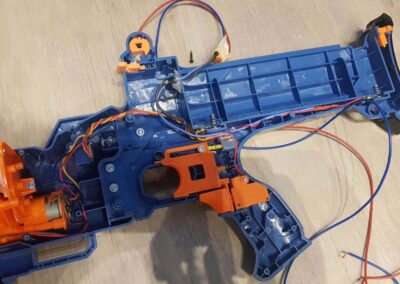 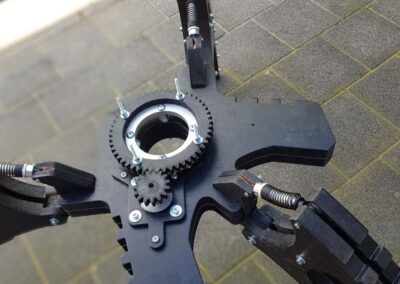 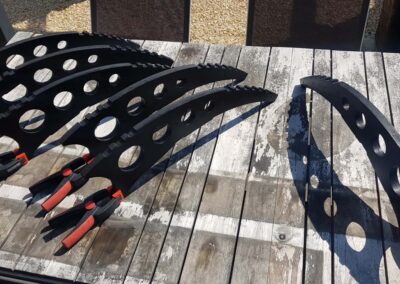 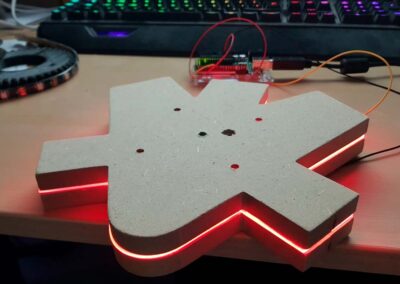 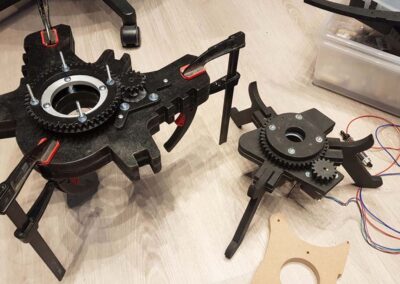 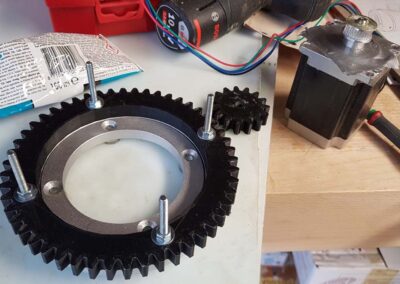 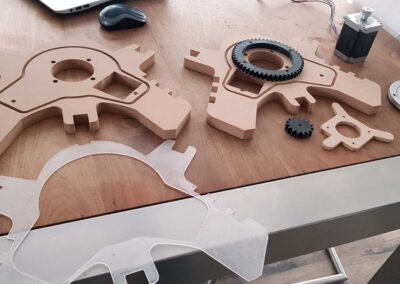 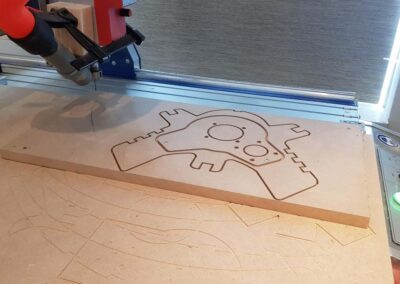