Stephan van Lümig is the founder and co-founder of a few companies in the entertainment space, 41 years young, entrepreneur since 2007. He lives in the south of the Netherlands, is very tech-savvy, and has a passion for almost everything that has something to do with technical stuff: electronics, mechanics and software.

Today I had a film shoot at my home for a Dutch Television program, called “Typisch Eijsden”. I was allowed to show a little bit of Marblelous. During the filming, 4000 speakers were delivered which would soon be placed on the printed circuit boards. That, at least, was my intention. Unfortunately, I found out during filming (live on cameras:-P) that the speakers were the wrong ones.

…but got these instead:

← Prev: Teleporter One Package Next: Together with my team → 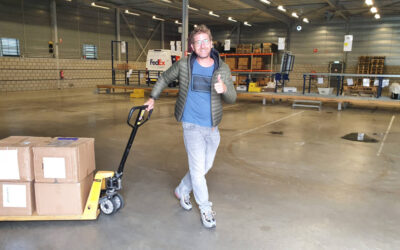 Whooooww! The very first white products are on their way 🙂 FedEx informed me that they would be delivered next... 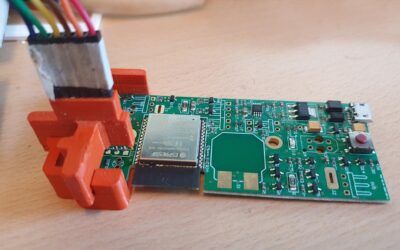 This is very exciting! Thousand fully assembled printed circuit boards have just been delivered to my house. Great... 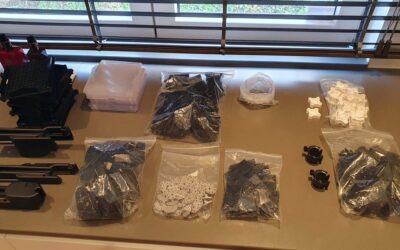 Another Shipment with Final Products

Two big boxes with final products have arrived, YES! The Spiral (housing) and the Wheel in their final design! How...